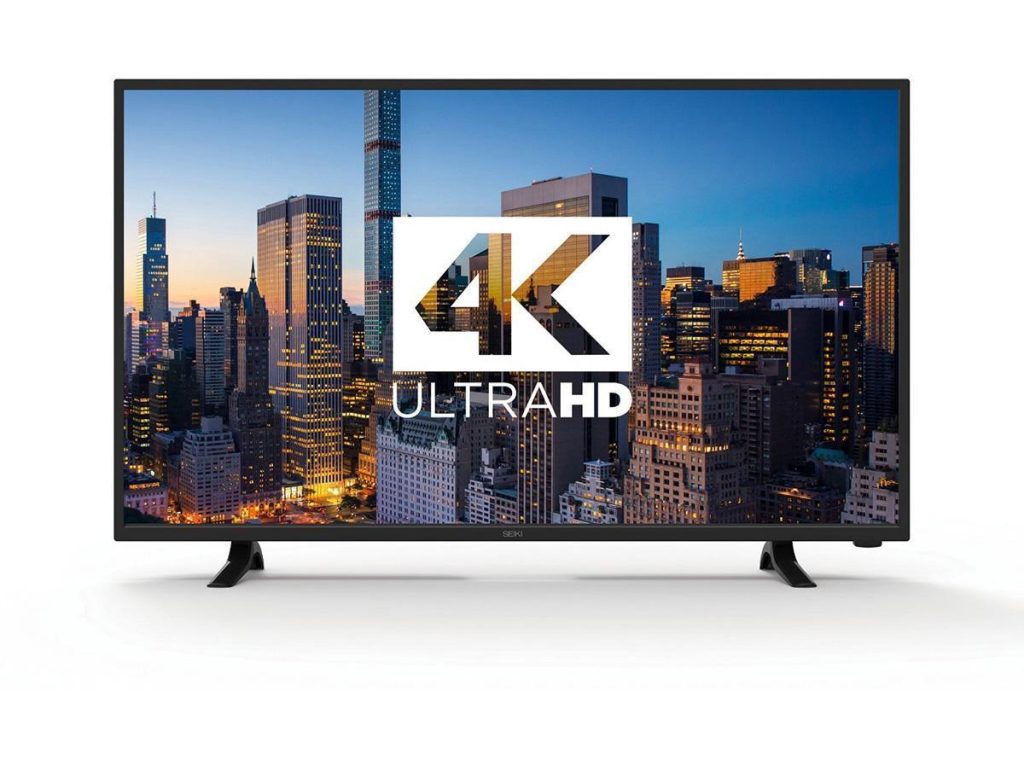 Mark your calendars for Oct 4th. Google has scheduled a live event on Oct. 4, 2016 for their hardware lines. The main focus of the event is to launch two new phones, the Pixel and Pixel XL, more info on Google Home, and Daydream VR device. Android Police is reporting that Google also plans to announce the 3rd gen casting device dub’d Chromecast Plus or Chromecast Ultra which will support 4K streaming.

4K was intended to launch with the 2nd Gen Chromecast but it was delayed. With more and more consumers jumping to TV supporting 4K, this may be the perfect timing to get into the Ultra HD game.

Chromecast users who also subscribe to Spotify can soon rejoice. Google released hints that Spotify support will be included in a slew of updates this month including a rumored updated Chromecast (source 9to5.com). If so, they are a step behind as Amazon just announced their 2nd generation Fire TV which will stream 4K content and support Alexa. Google’s Chromecast has been a smashing hit and a major update will be welcomed. Will it be enough to make people buy an updated Chromecast when the first one works so well?

Update! 9to5 further announced that there is strong indication that the updated Chromecast will have special features and updated app to support music streaming. It also includes a feature called, “What’s On”. Is this Google’s attempt to take viewership away from traditional over the air and premiere TV?

We should get more details as we approach the big reveal on Sept 29th where Google will announce it’s latest Nexus phones as well.